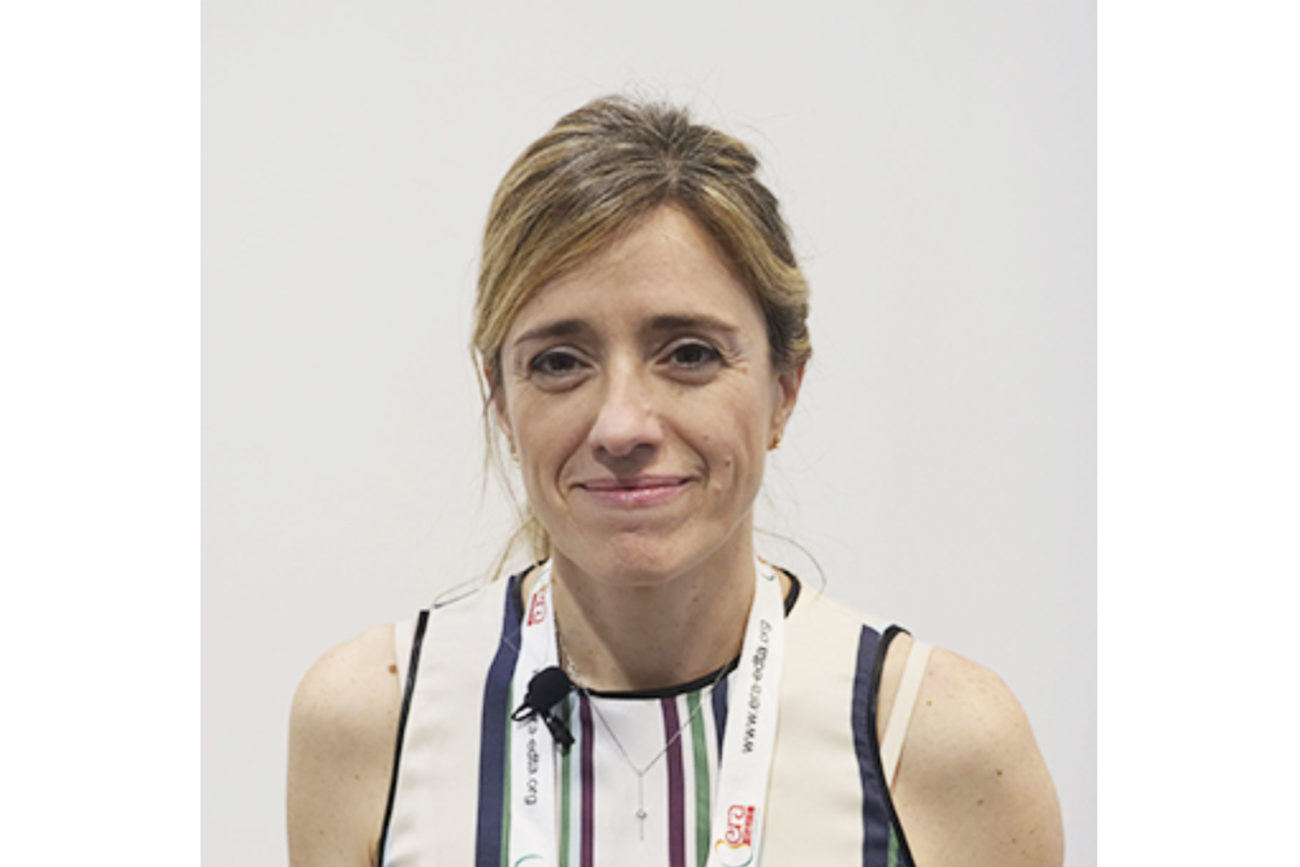 3.She settled up a basic science laboratory at Hospital del Mar in 2007, and later in Hospital del Vall d´Hebrón in 2018.

4.As a PI, her research has been unstoppingly funded by Instituto de Salud Carlos III (Spanish Government) since 2009.